Ranked  in the top-50 pediatric hospitals in the country in a variety of specialties by US News & World Report, University of Florida physicians at UF Health Shands Children’s Hospital provide the full spectrum of pediatric specialty services. 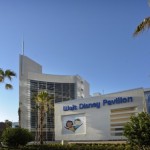 Nemours Children’s Hospital (NCH) has welcomed an impressive list of world-class
pediatric specialists who are as committed to researching new treatments and
cures for childhood illness and disease, as they are to providing the very
highest level of clinical care for children. 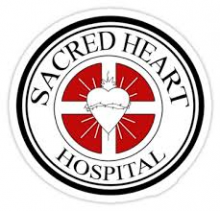 Sacred Heart’s NICU began in 1970 as an 18-bed unit and over the last 30 years, it has grown to 55 beds. The NICU is staffed 24 hours a day by full-time neonatologists (pediatricians with specialized training in the care of critically ill infants), neonatal nurses, developmental specialists and other therapists and technicians.

The NICU supports a 19-bed intensive care unit and a 13-bed intermediate care unit (both with private and semi-private rooms.) A neonatal transport team is on call 24 hours a day to transport premature and/or sick babies from area hospitals to our NICU.